Into The Light By Dana Hall 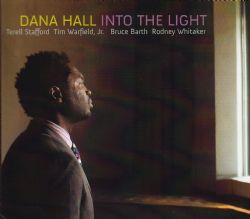 "With pianist Bruce Barth, bassist Rodney Whitaker, Terell Stafford on trumpet, and Tim Warfield, Jr. on saxophones, the Chicago-based drummer hits for the seats on his debut recording as a leader. Performing a set of mostly original material along with several re-arrangements of jazz and popular standards, Hall's fertile and agile drumming propels the group of long-time friends (they've all been, except for Whitaker, members of Stafford's working band for ten years) into a first-rate album of modern mainstream jazz." Origin Records 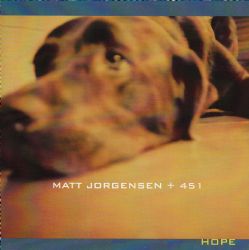 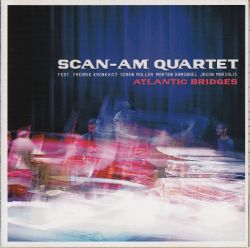 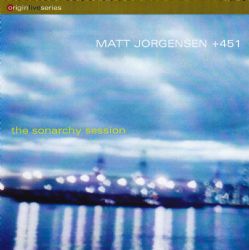 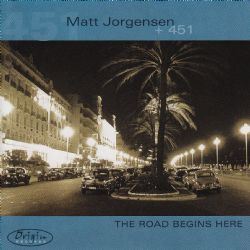 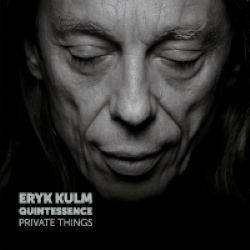 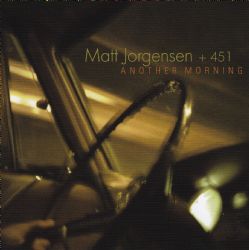 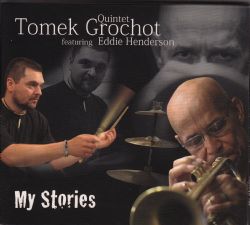 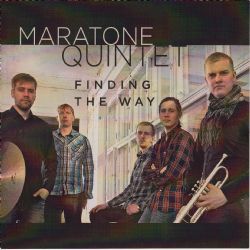