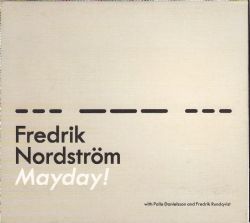 "Finally a new album with the trio of Fredrik Nordstr�m, Palle Danielsson and Fredrik Rundqvist! Their first album Live was recorded at the Glenn Miller Caf� in Stockholm in 2001 and was released in 2002 on Dragon Records. This was actually the first time this trio played together and the album, featuring evergreens and jazz standards was a great success. This second album Mayday! includes some tunes that has been played by the trio for years as well as some new, interesting material composed by Nordstr�m for this studio session. This is music; swinging, lyrical, urban as well as inspired by folk music, filled with great interplay, beautiful melodies and even some surprises. Modern jazz, if you prefer." Reproduced with kind permission of Found You Recordings. 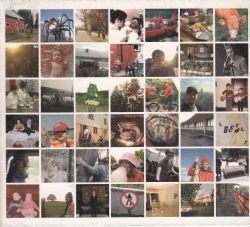